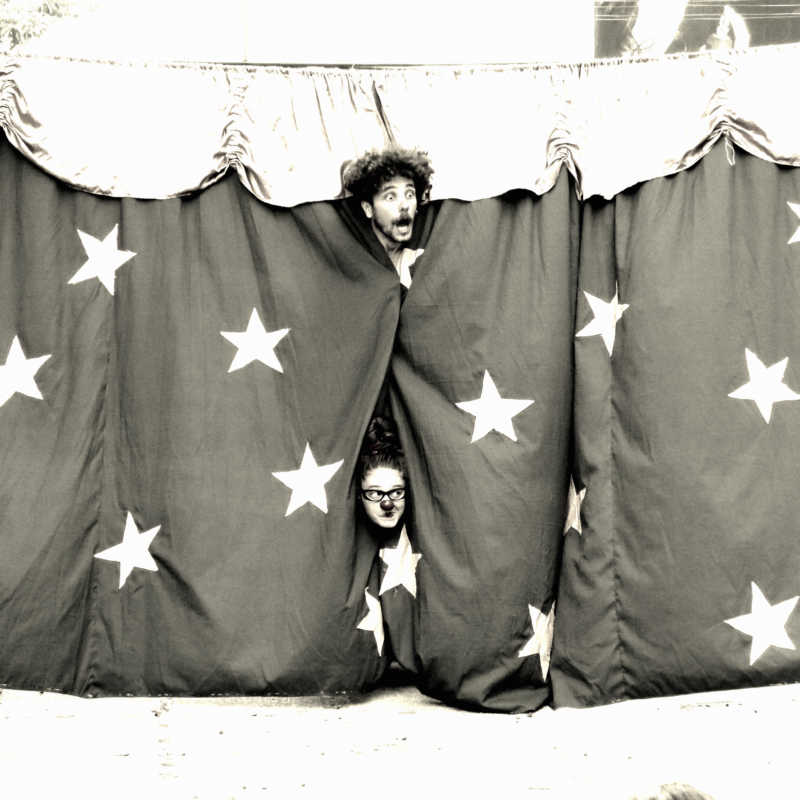 Between comic acts, magic tricks, acrobatics and the unintentional sabotages of Signorina, the show plays on the edge of the true and false. Helped by the audience the clowns promise to present a “grand finale” suspended in the air…

MUAMBA is a comic show for all the ages. A fusion of mime, magic tricks, music and ropewalking which will make us travel in the atmosphere of the old small circuses wandering around the world.

The debut of MUAMBA was in November 2010 for the “1st Festival do Nariz Vermelho” in Londrina, Brazil and until now has been performed in Brazil, Italy, England, Switzerland, Greece,Turkey,Macedonia,Croatia,Serbia, Montenegro. MUAMBA received the following awards: 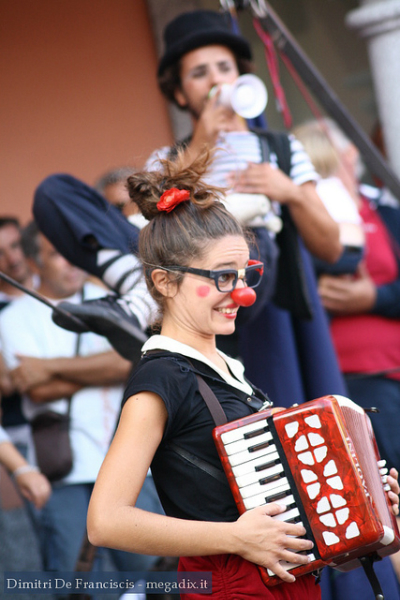 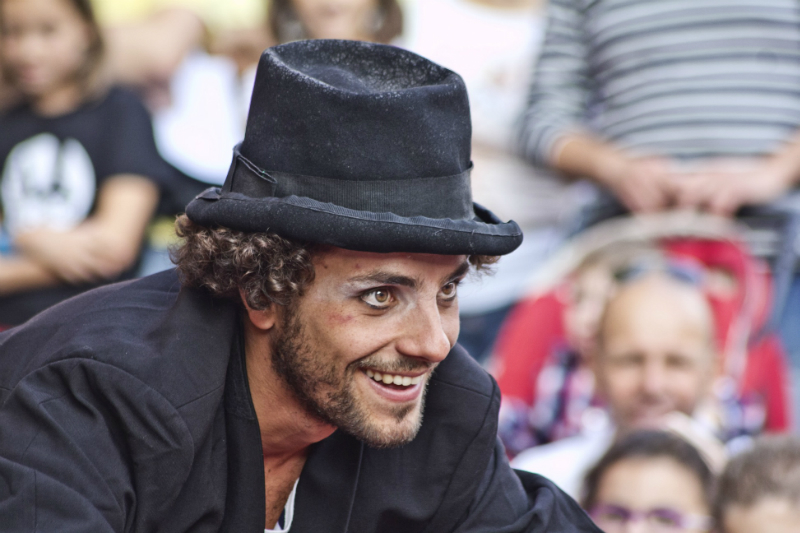 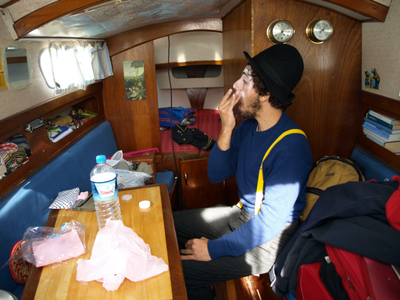 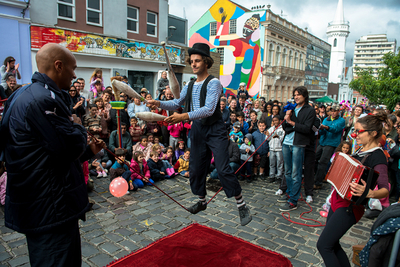 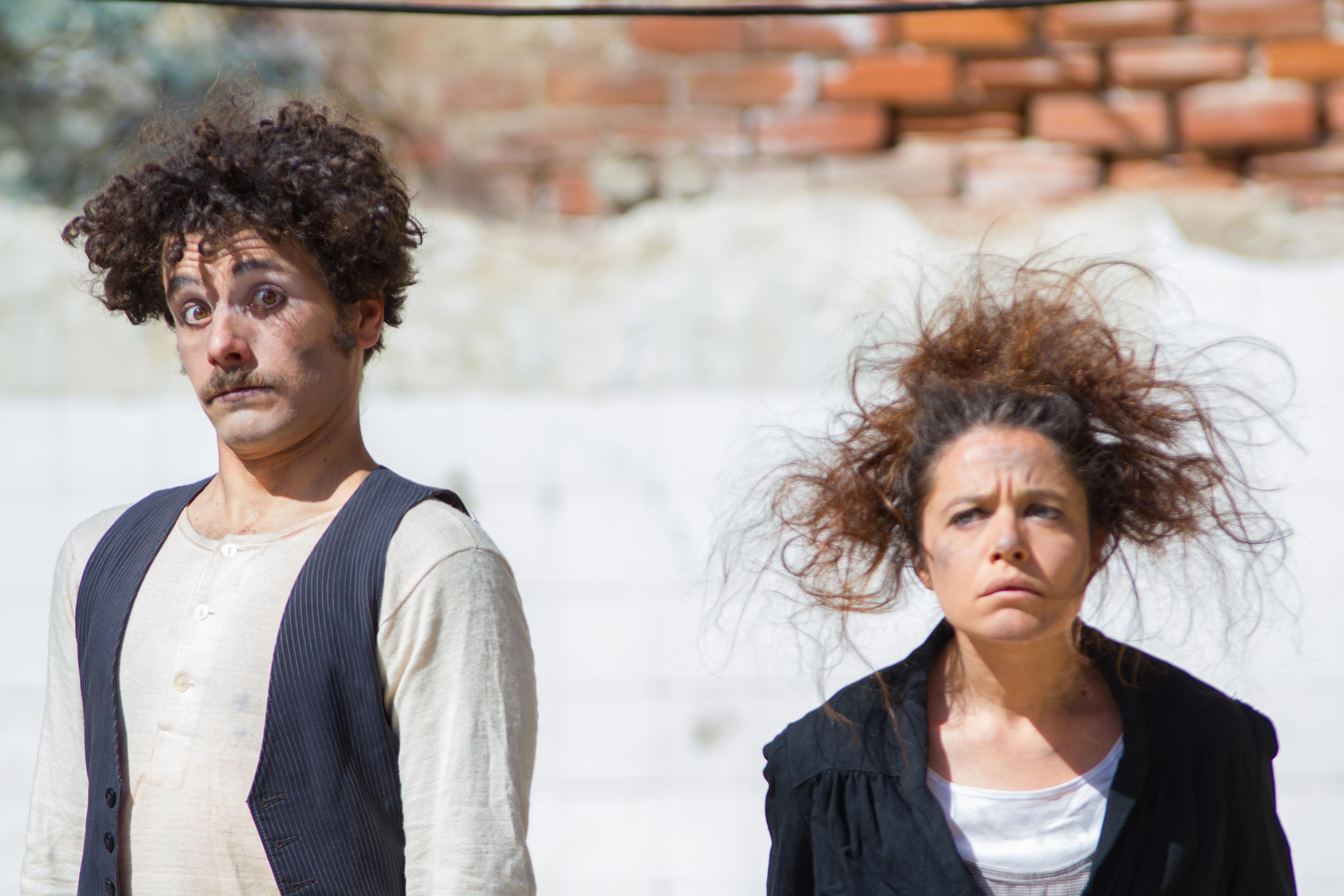 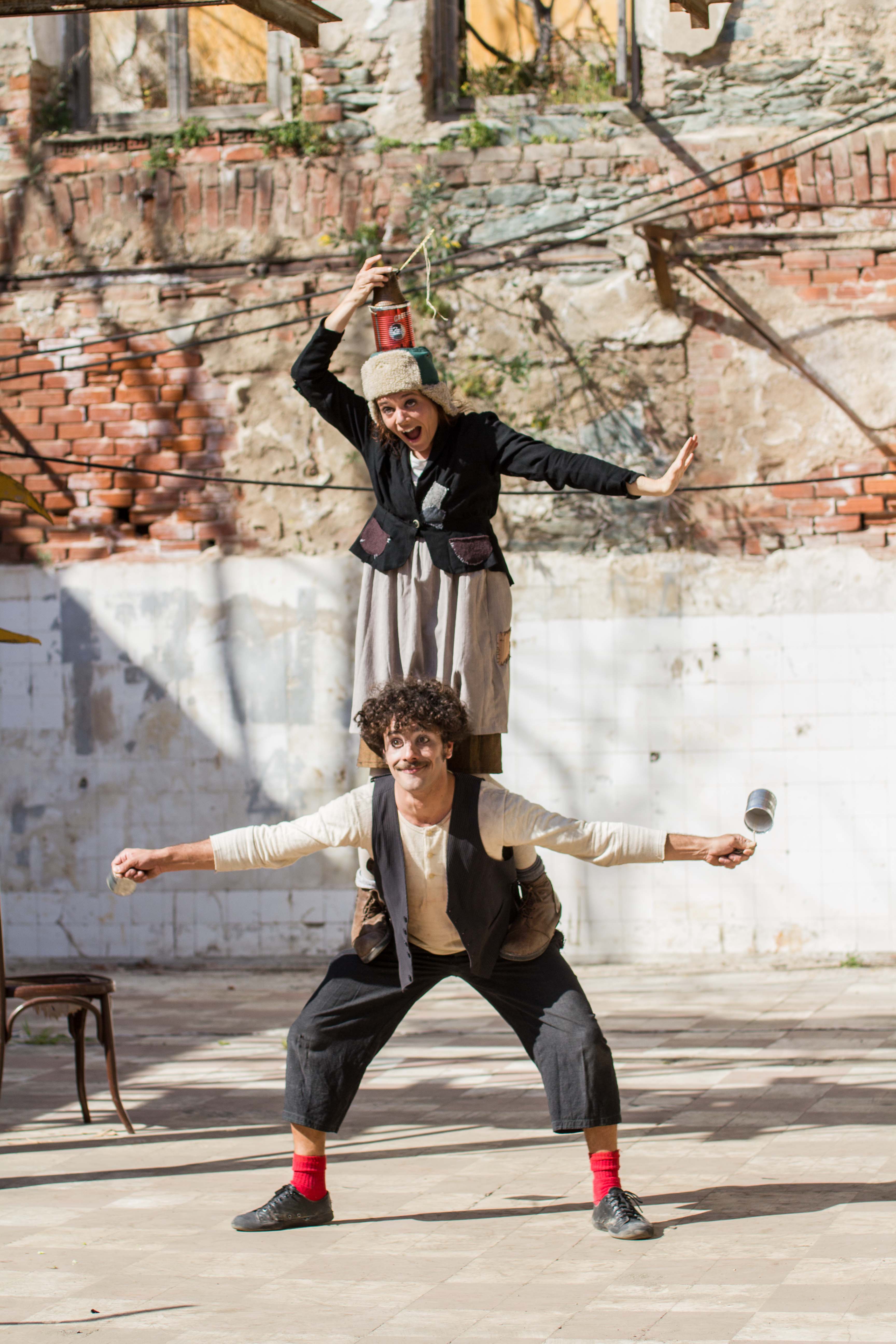 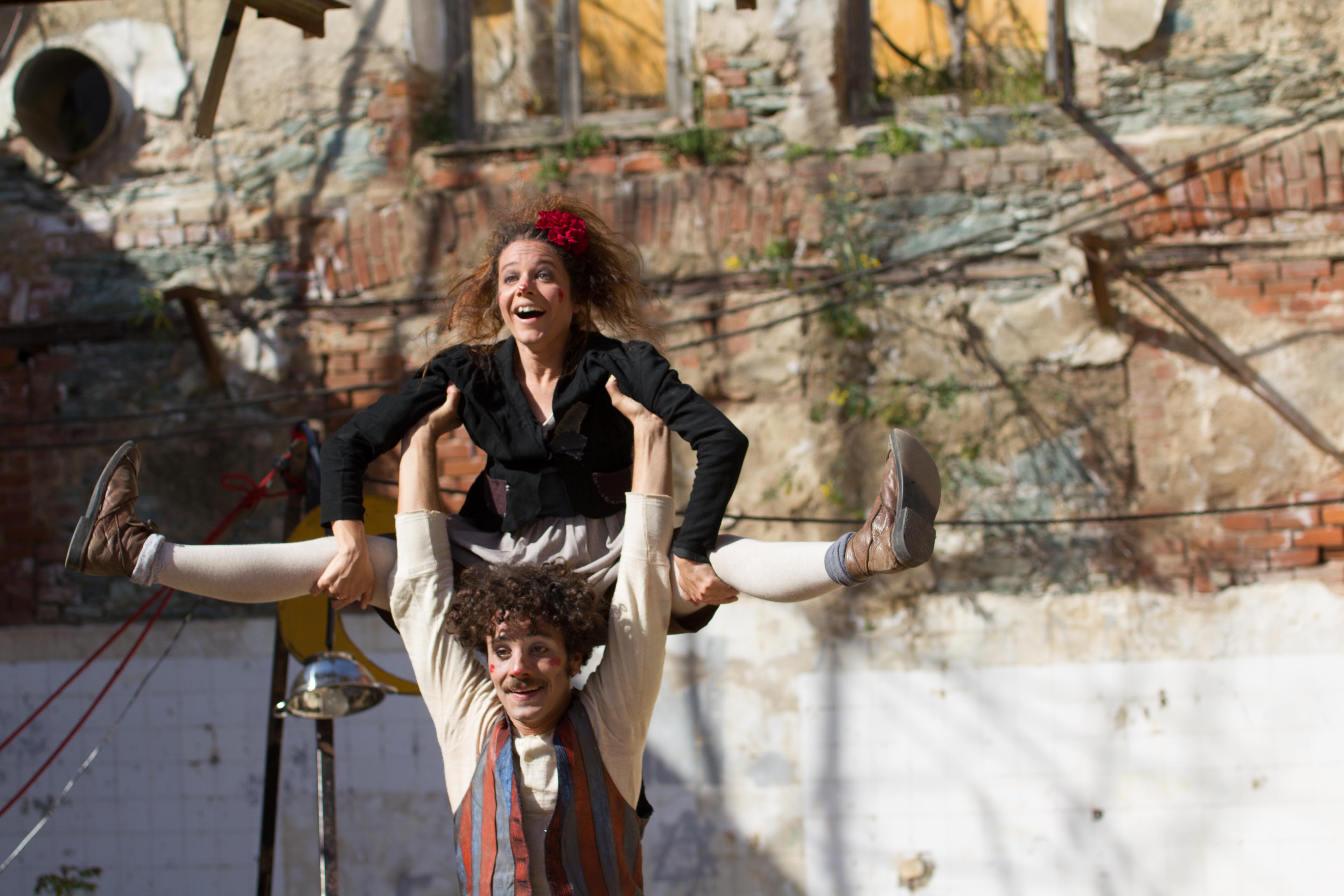 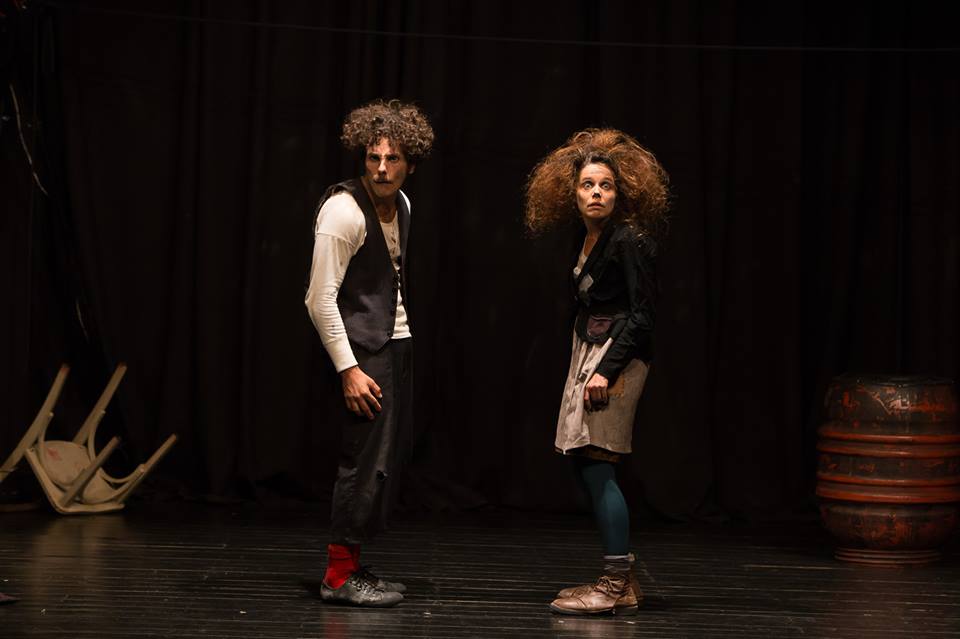 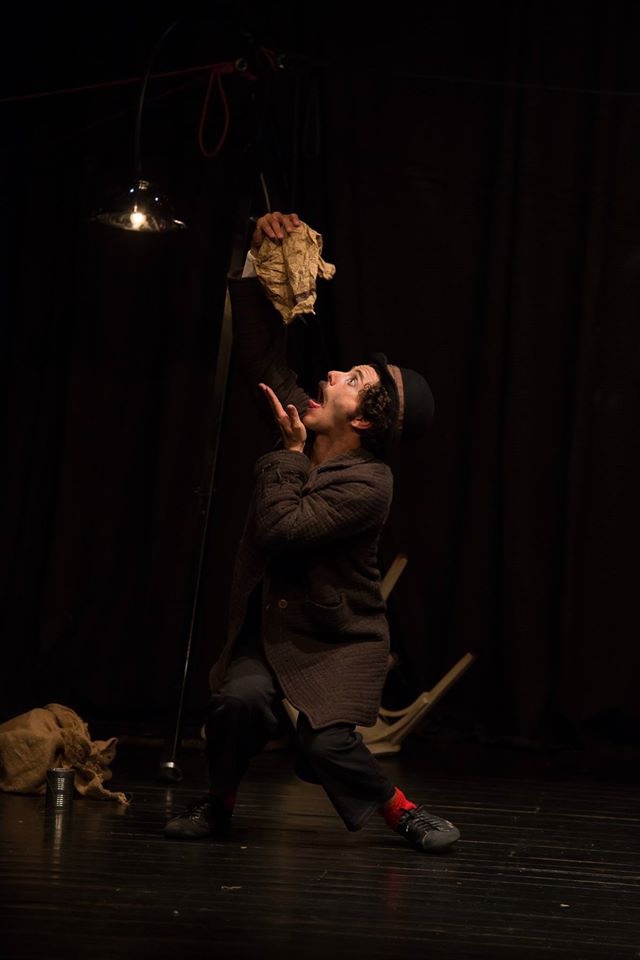 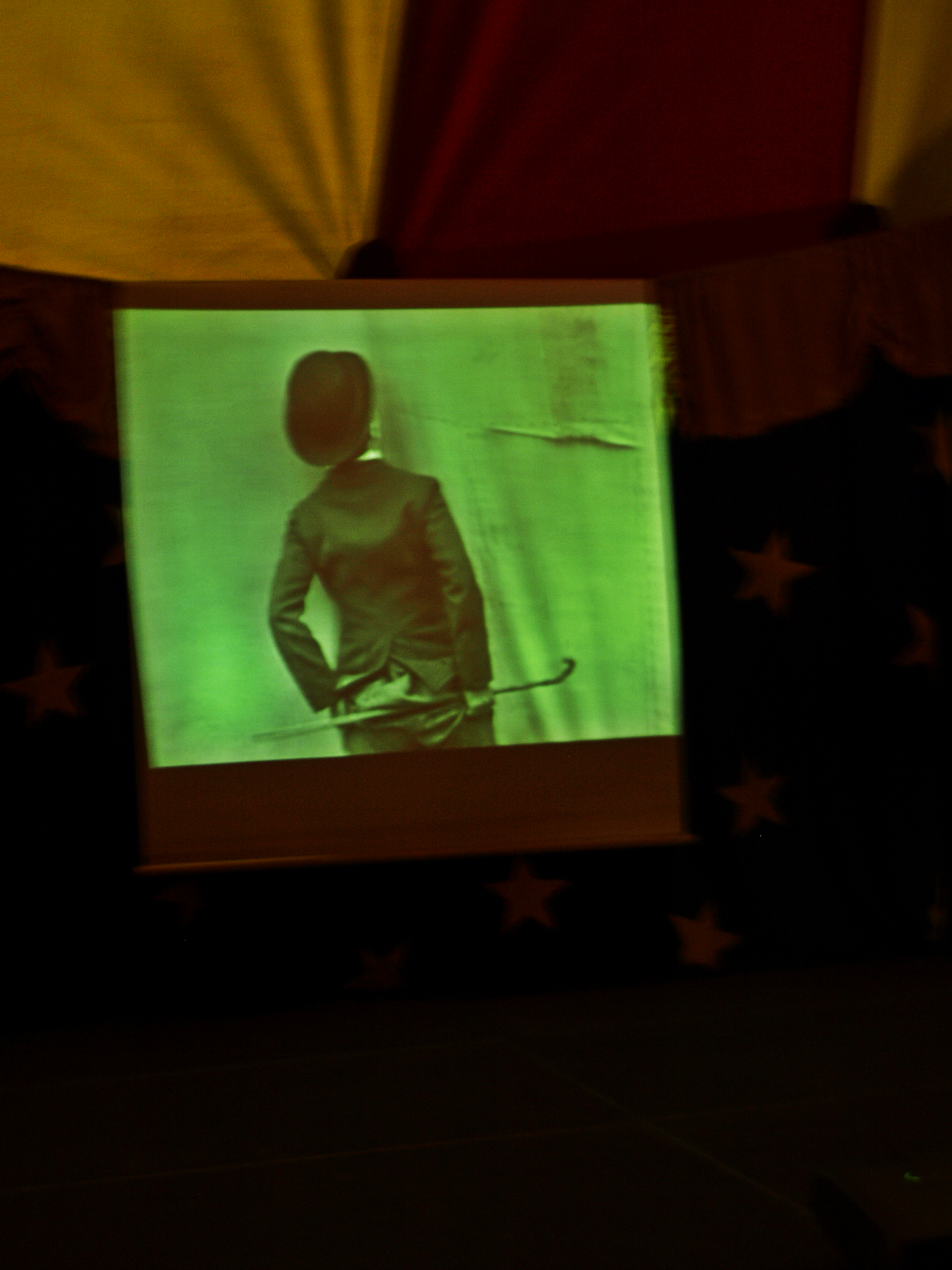